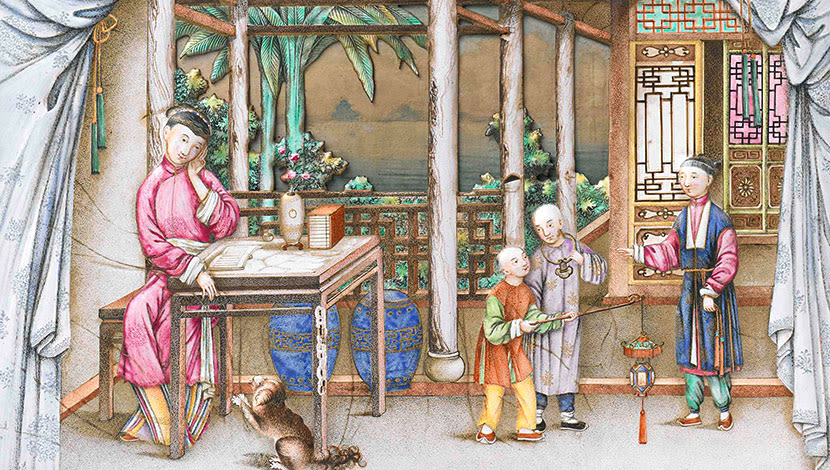 Across centuries, a wealth of excellent books and oeuvres were written by European authors inspired by China. And of course the real Chinese literature is a to explore.

Interesting reading tips inspired by the Land of the Dragon are presented in this blog authored by Julien Ménabréaz, including classic literature, European Chinoiseire, poetry, crime novels. 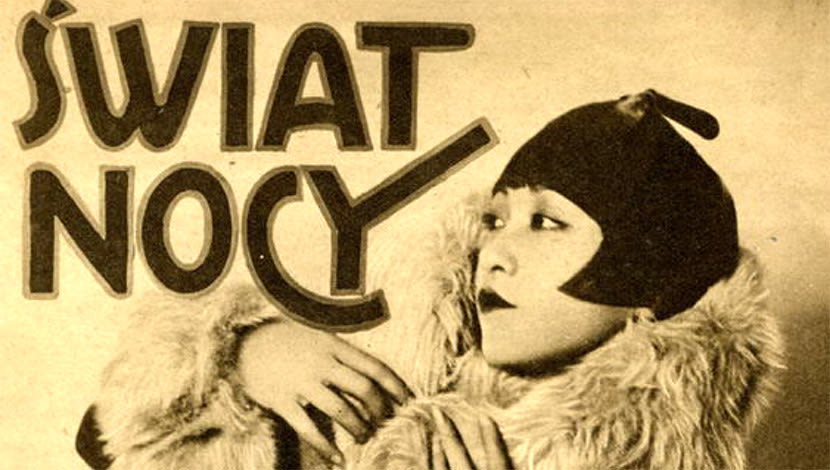 As an interesting yet highly stereotypical Chinese character which entered the Western culture, the concept of a sensual, beautiful, dangerous and lethal Chinese woman has been depicted in comics, novels, computer games and of course action movies, performed by famous actresses of Asian decents.

The story of the “Dragon Lady” character derives from past times of extreme discrimination and racism towards Chinese people, which affected both Europe and America from late 19th century onwards. Next to admitting the biases of Chinese community representation in our pop culture, it is also worth to notice that strong and powerful Chinese women actually existed and had a prominent role in recent history, but not reflecting at all the sensual and threatening femme fatale character that still today animates fictional spy-stories.

Read the full blog about the Dragon Lady between history and fiction, authored by Sofie Taes and developed in collaboration with Europeana XX Century of Change project on Europeana website >> 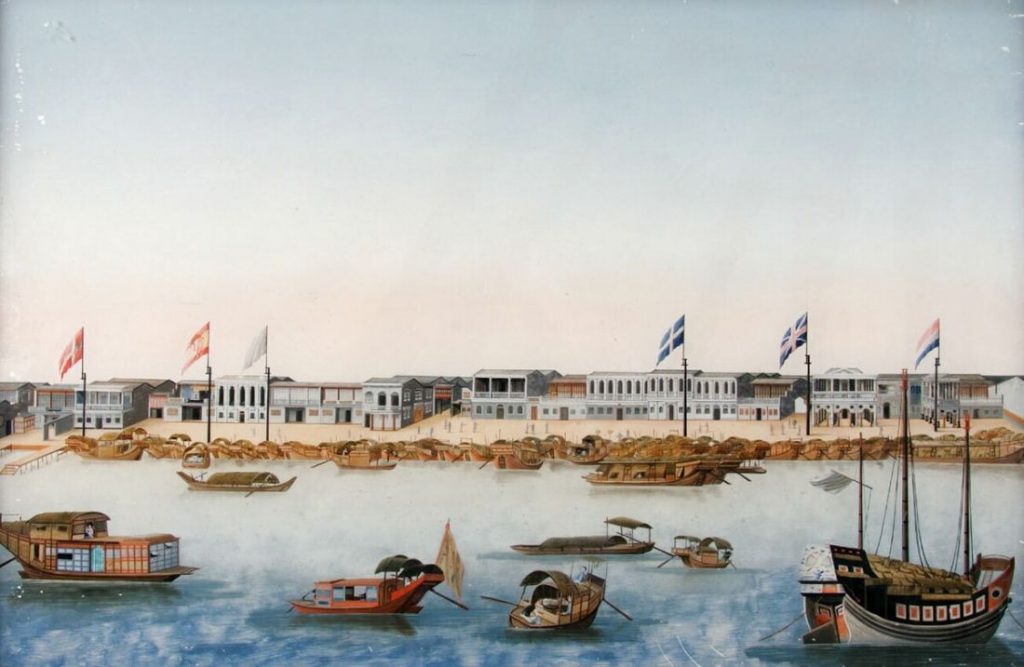 Over two centuries ago, Chinese craftsmen used to produce a very peculiar kind of paintings expressely intended to be sold as souvenir for Westerners, with a range of subjects going from flowers, animals and landscapes, to scenes of daily life and processes of manufacturing local products like tea or silk. These depictions gave foreigners a taste of China and answered to the European taste for exoticism, so that they soon became very popular in Europe and a much lucrative trade.

Read the full story of the Chinese export paintings and enjoy a nice selection of images from Europeana in the blog authored by Julien Ménabréaz in The quayside at Canton, 18th-19th century, CC-BY-SA Nationaal Museum van Wereldculturen via Europeana.