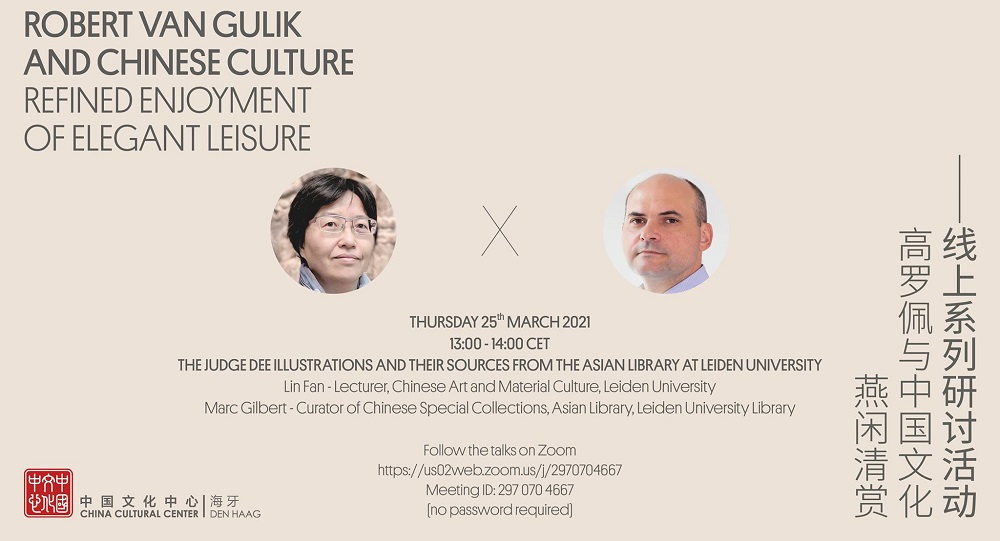 On 25th March, an online talk offers a journey into Chinese culture, by discovering the legendary Dutch writer, scholar and diplomat Robert van Gulik’s (1910-1967) passion for Chinese art. In particular the talk is dedicated to the Judge Dee Illustrations and Sources from the Asian Library at Leiden University.

The upcoming presentation will be the third Online talk of “Robert van Gulik and Chinese Culture, Refined Enjoyment of Elegant Leisure”, a series of events organized by the China Cultural Center Den-Haag to celebrate Robert van Gulik’s 110th anniversary.

image: from the FB page of the event. 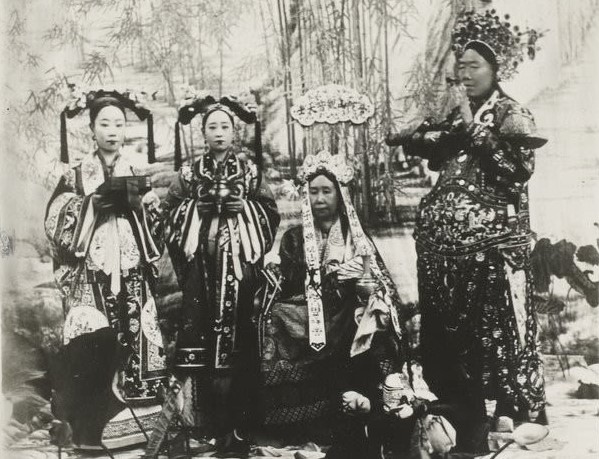 This is the story of a noble Manchurian teenager, chosen to be one of the concubines of the Emperor of China Xianfeng. After the death of the Emperor in 1861, she became the regent of China for decades on behalf of her son first and her nephew later, both appointed Emperors as little children.

She would pass to history as ‘Empress Dowager Cixi’ (慈禧), taking decisions and using the imperial seal on behalf of her son and nephew. Her final act, on her deathbed actually, was to appoint little Puyi as the last Emperor, in 1908. Despite that decision of continuity, the glorious tale of the Chinese empire was nearing its end, as four years later Qing dynasty officials forced the abdication of Puyi. The end of the Chinese imperial era opened a new chapter in the history of the country: the Republic of China.

Discover story and legend of one of the most powerful women in history, and enjoy a great selection of images from Europeana in the blog authored by Sofie Taes and Julien Ménabréaz in Europeana website >>

This blog is the result of a collaboration between PAGODE – Europeana China and anther CEF-project co-funded by the European Union: Europeana XX. A Century of Change dedicated to the 20th century and its social, political and economic changes.