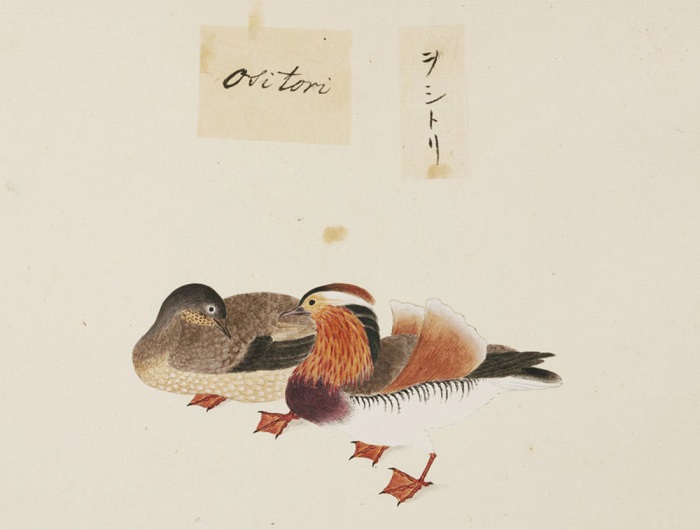 As with doves and swans in the Western culture, in China the mandarin duck is considered a symbol of love, fidelity and fertility, and is the protagonist of stories, legends and popular belief. Because of embodying the sweetest of feelings, PAGODE – Europeana China project celebrates Valentine’s day 2021 with a nice blog about our feathered friend.

Either as a beautiful-looking bird to be admired, or as the emblem of marital bliss, the mandarine duck in China is a widely used pattern for artworks, painting and figurines and is also featured on objects for everyday use, including bed sheets, pillowcases, cups and saucers, and furniture.

Discover story and legend for this iconic bird, and enjoy a great selection of images from Europeana in the blog authored by Sofie Taes in Europeana website >> 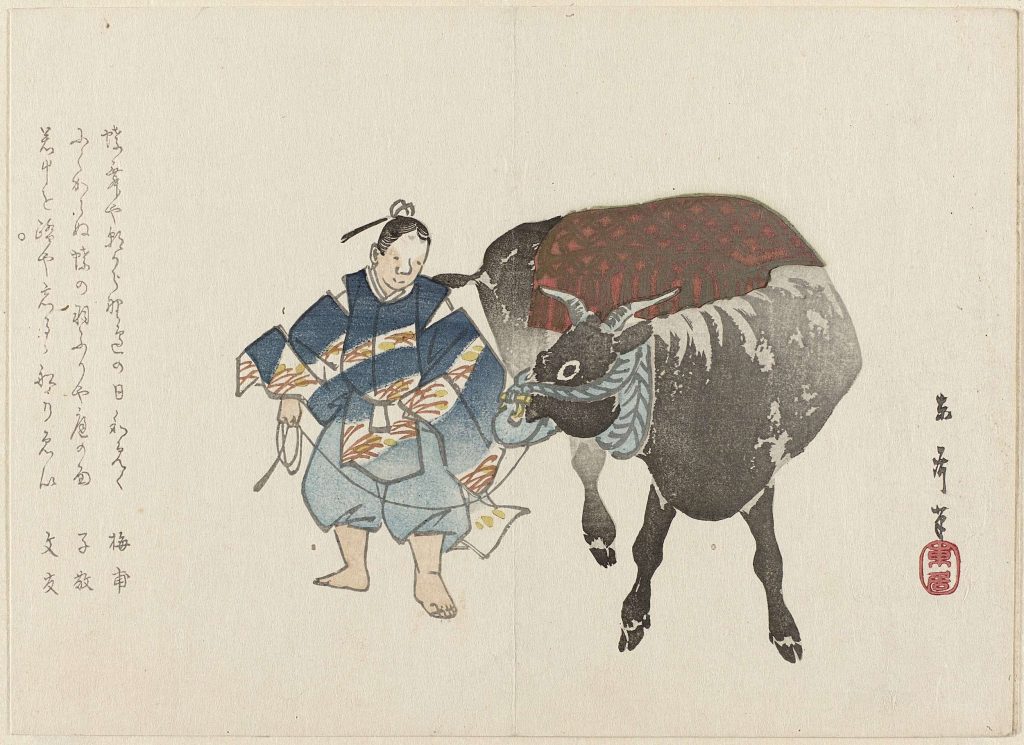 A new gallery in Europeana to celebrate the year of the ox!

If it wasn’t for the cunning rat, the ox would have won the race in the Chinese fable of the Great Race, which pitted all of the animals of the zodiac against each other. Oxen have been used for transport and agriculture by humans since 4000 BCE.

Visit the gallery on Europeana.eu! 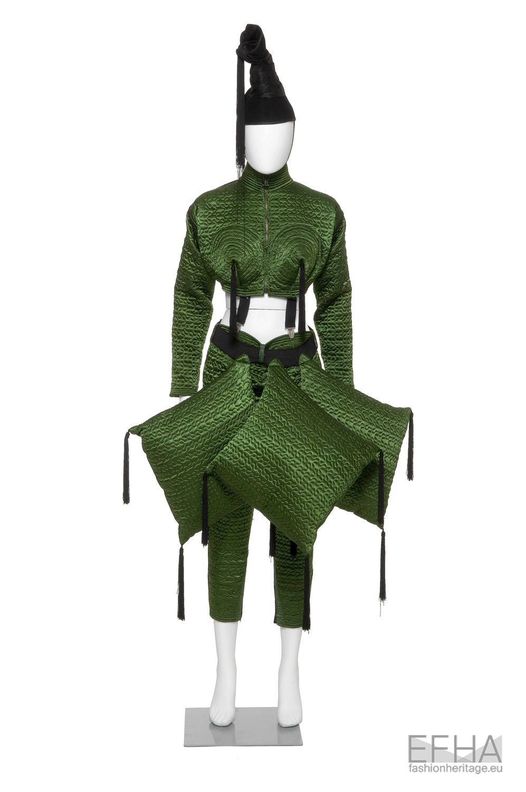 “Weaving the Silk Road” was one selected project from “Journeys in the Archives” workshop done by the European Fashion Heritage Association together with students of contemporary design cultures at IUAV University of Venice. The project was curated by Emma Vianello, Davide Celentano, Nicolò Francini, Claudia Degrati, Ottilia Voltolina, and it had the aim to investigate, both historically and geographically, the so-called ‘Silk Road’, also selecting fashion heritage items of any times from the EFHA database.

Silk was first developed in China, probably around 6000-5000 BC, several archaeological findings depict silkworm patterns or other related motifs and thus suggest the importance of breeding silkworms in Neolithic China.  Around 300 BC the methods for silk processing started to spread around the globe, until they reached Europe in 550 AD., where the major producers were to be found in Italy, specifically in Como, Forlì and Caserta. Nowadays the world’s major silkworm manufacturer is China, followed by Japan, India and Korea.
The idea of the ‘Silk Road’ was introduced in 1877 by Ferdinand Von Richthofen in his Tagebücher aus China. Reflecting on the concept of international connections through one precious material, the selection gathers objects that represent the growth of the trade between the East and West, embodying the meaning that the fabric assumed throughout the centuries for different countries.

⁠In the Seventh century, China was perhaps one of the most finely dressed nations in the world. The towns had centuries of experience in silkworm breeding, and the technology of spinning was very advanced. During the Tang dynasty (618-907), privileged men wore robes or tunics, while members of the working class wore jacket and trousers, since bifurcated garments as trousers allowed greater freedom of movement.⁠⁠ To a large extent people dressed according to their means; however, the court was an exception. State officials wore robes of different colours to indicate their rank: the most important wore purple, then deep red, green and blue. ⁠⁠

The silk ensemble shown in the picture, designed by Jean Paul Gaultier in 1985, is the result of his thorough research and fascination for Chinese culture, which he explored through his practice. ⁠⁠