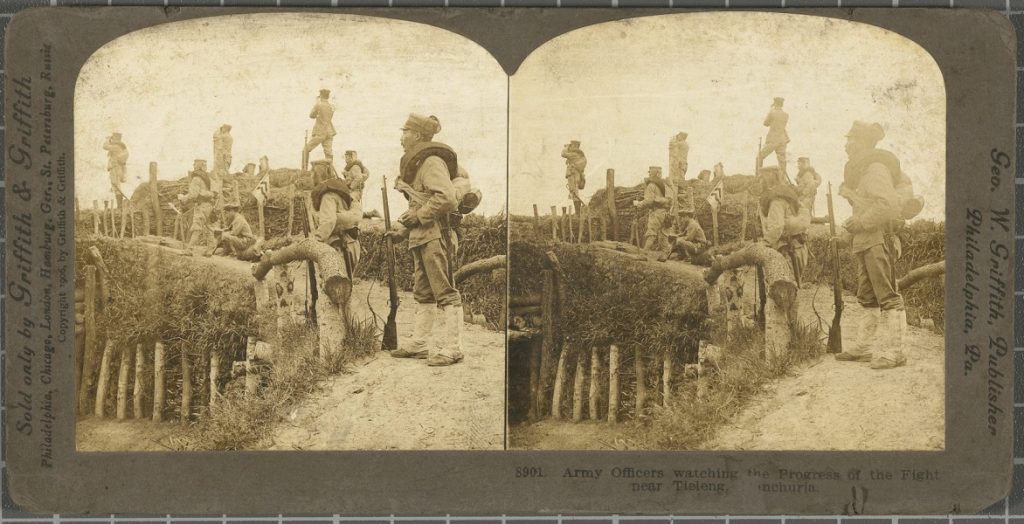 Following a rather peculiar kick-off meeting which was held in virtual form due to the covid-crisis, the new project PAGODE – Europeana China has already spread its wings to start its journey. To begin with, discussions are launched with sinologists and experts from the University of Ljubljana in the direction of defining relevant themes and keywords to depit the concept of “Chinese cultural heritage”. In facts, to set the semantic background for this project, it is important to define first what can be considered as Chinese Cultural heritage in Europe, distinguisching between “Chinese” versus “made in China” and analysing the (dis)connection between materiality and cultural connotations. Another aspect to be considered relates to migration processes: Europeans in China and Chinese in Europe. The discussion then needs to be extended to the type of objects which represent Chinese cultural heritage: tangible, intangible, natural (especially landscapes) and what examples of these types of heritage can be found in PAGODE’s partners archives. Final and crucial step of this phase in the project relates to the definition of metadata specification, for allowing a correct representation of the digitized objects in online environments, especially in Europeana, for granting the best user experience in the search and retrieval of content of his/her interest to meet various search purposes.